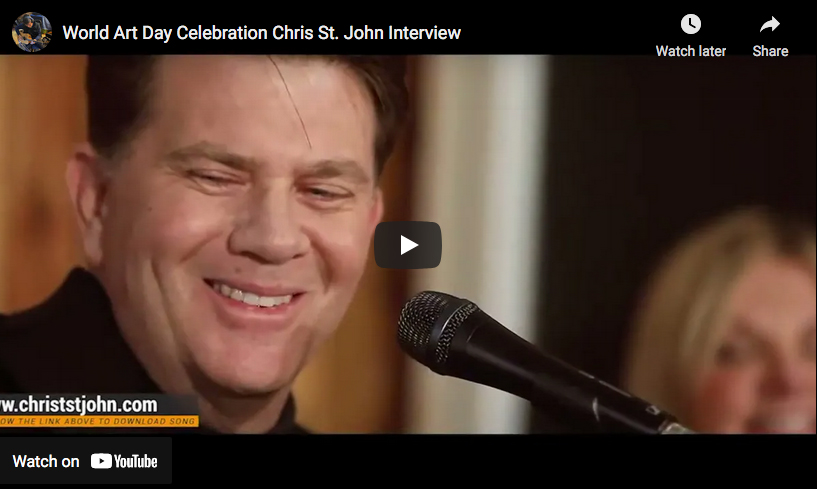 North Shore TV celebrates World Art Day with a showcase of a wide variety of local artists including paintings, sculptures, poetry, writing and much more. 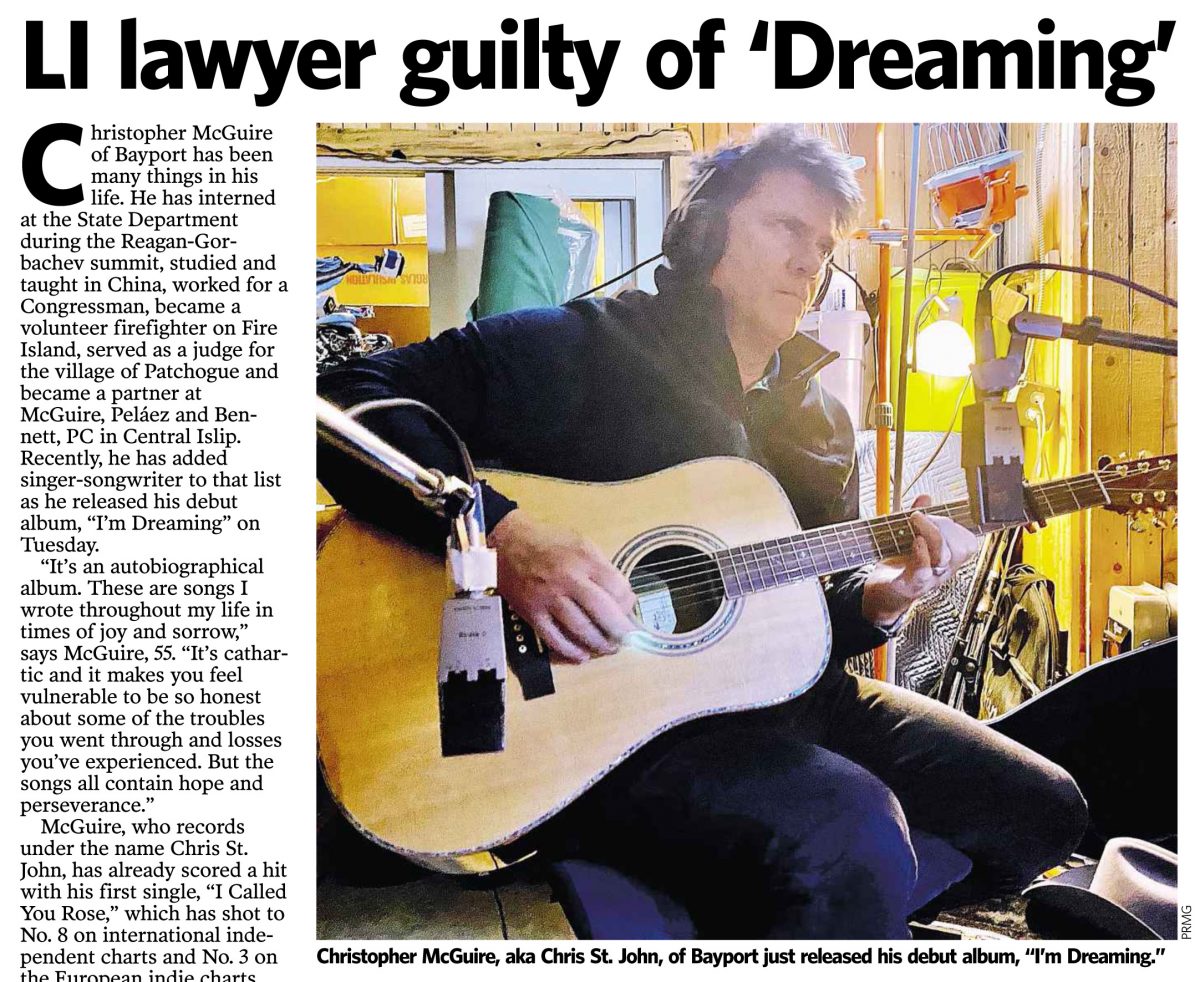 Christopher McGuire of Bayport has been many things in his life. He has interned at the State Department during the Reagan-Gorbachev summit, studied and taught in China, worked for a Congressman, became a volunteer fire fighter on Fire Island, served as a judge for the village of Patchogue and became a partner at McGuire, Peláez and Bennett, PC in Central Islip. Recently, he has added singer-songwriter to that list as he released his debut album, “I’m Dreaming” on Tuesday. 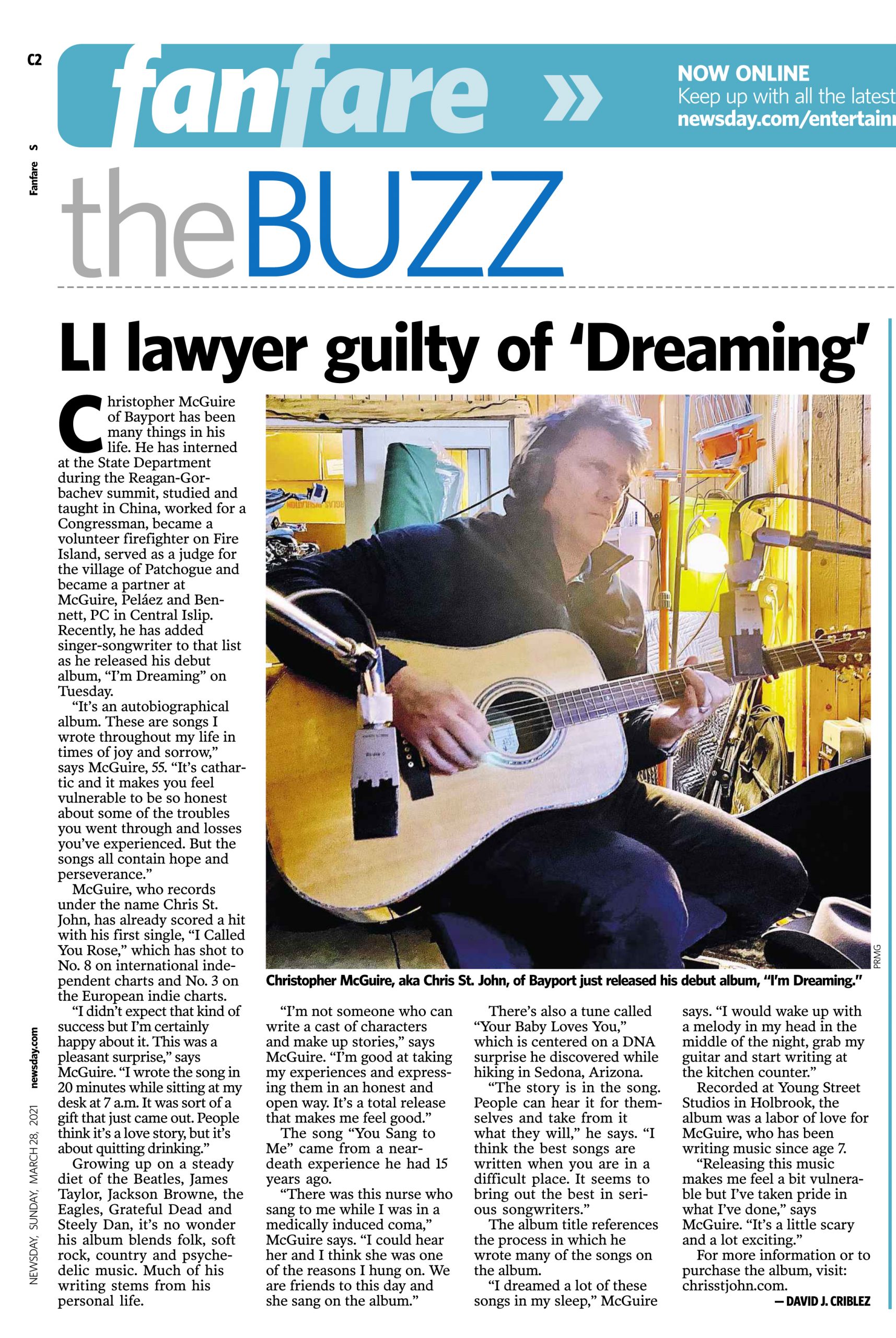 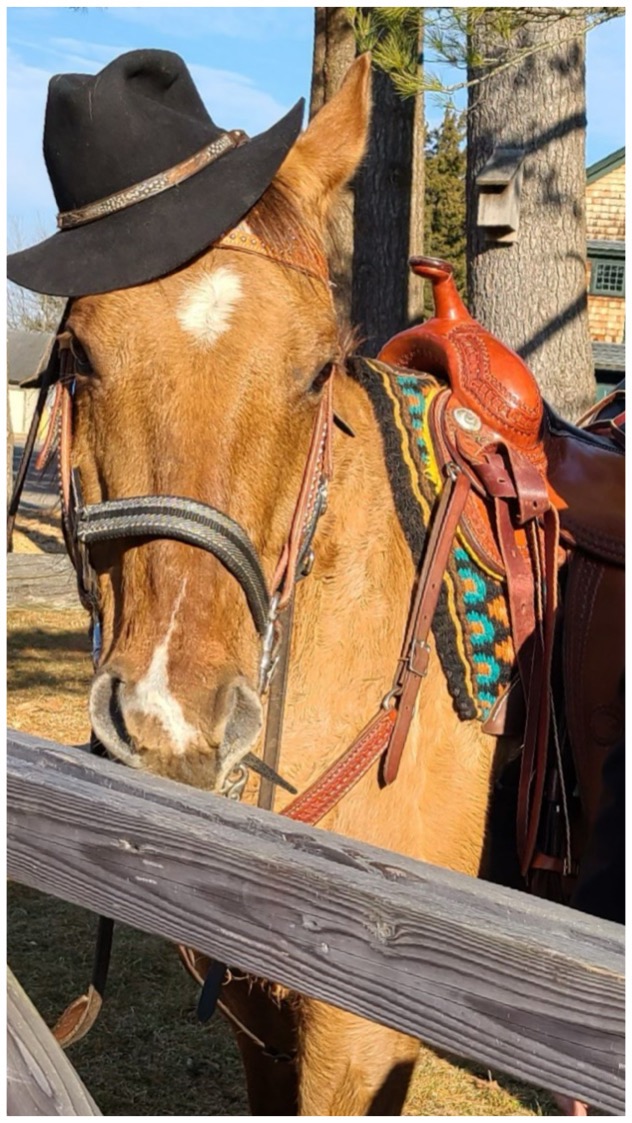 Meet Reagan, the horse I met and purchased on a cattle roundup on Bighorn Mountain. This is him arriving in New York! I wrote my song, “I Need a Horse” about him, and after I produced it, I was inspired to create my soon to be released album. He started it all. 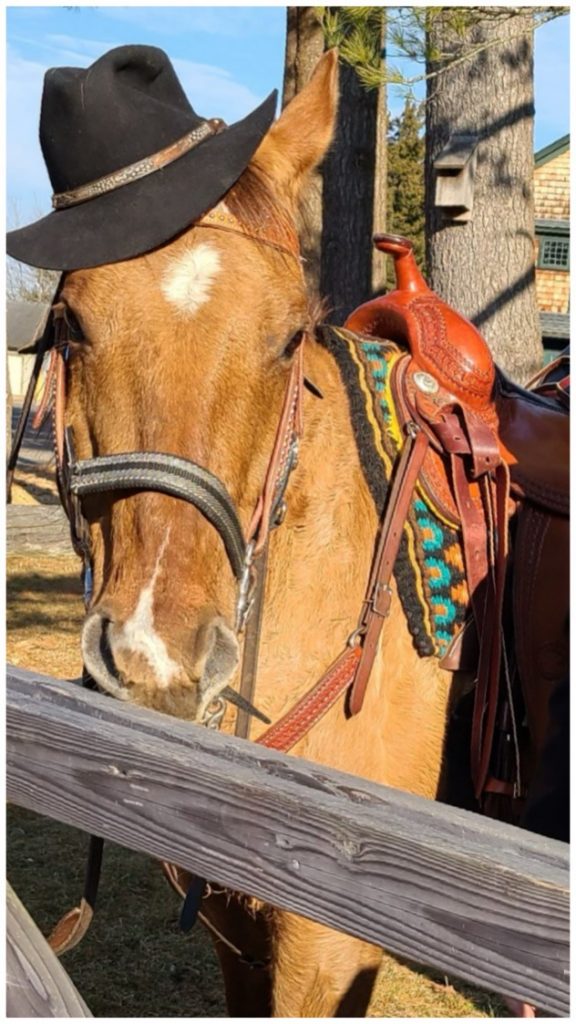 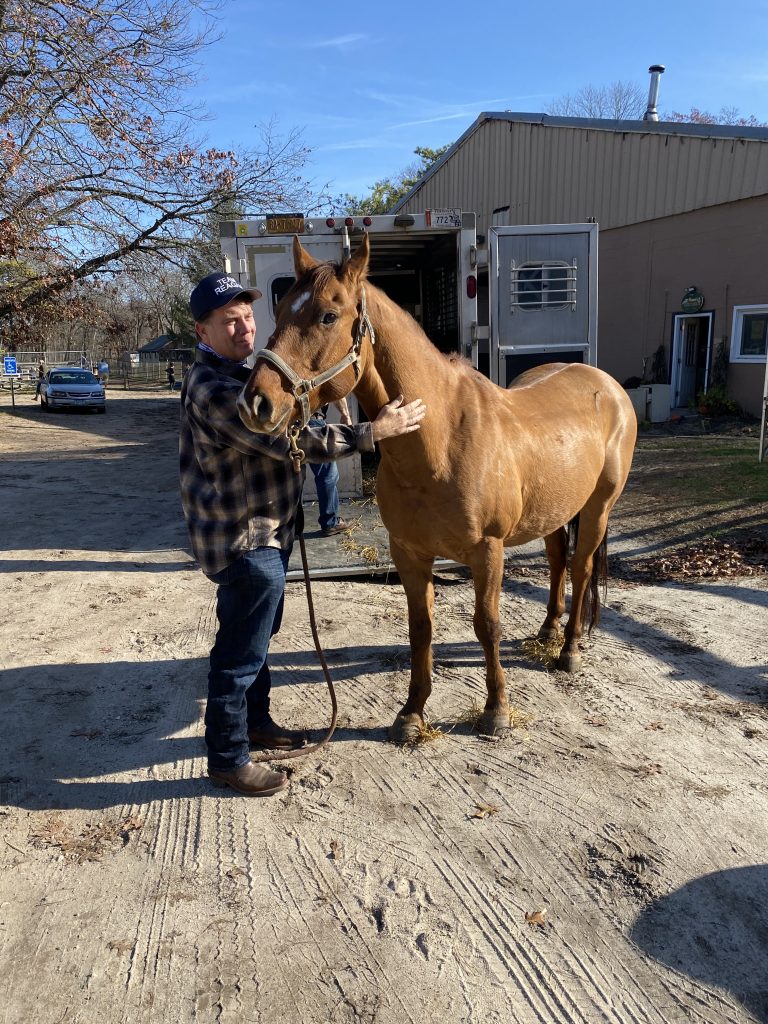 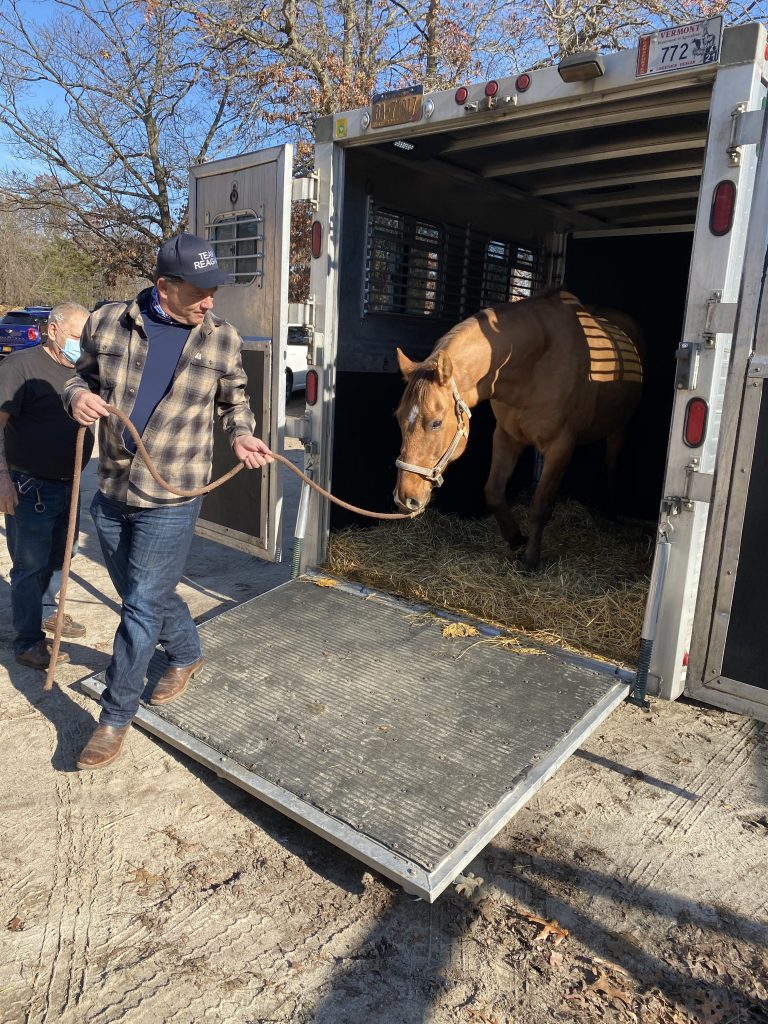 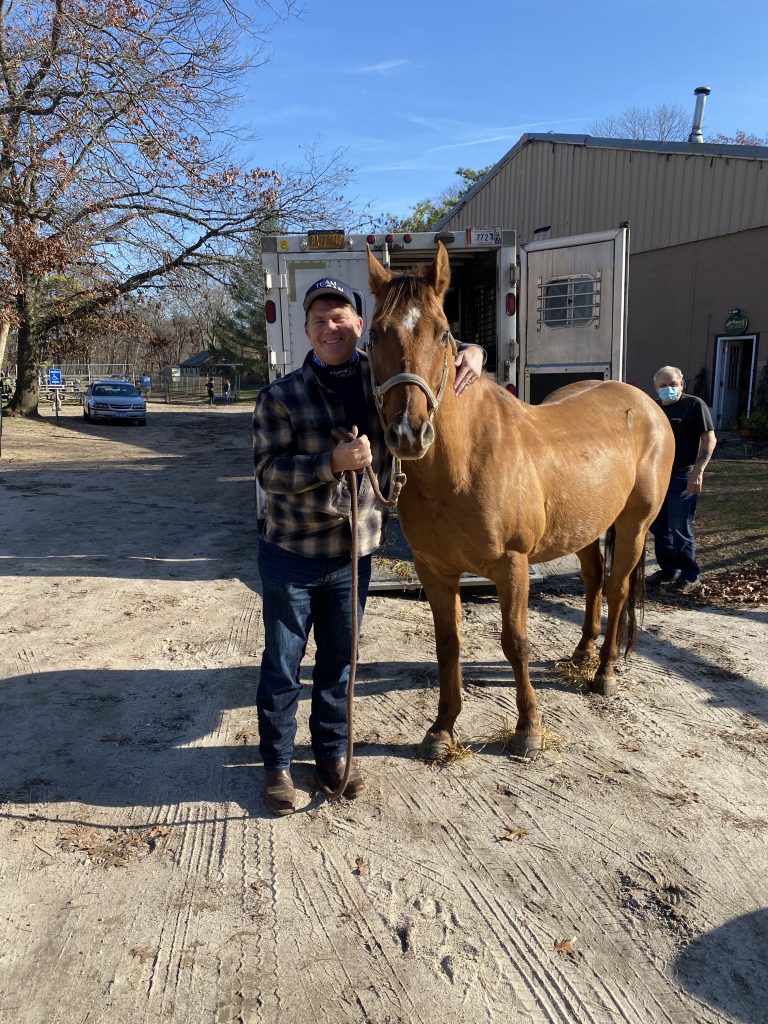 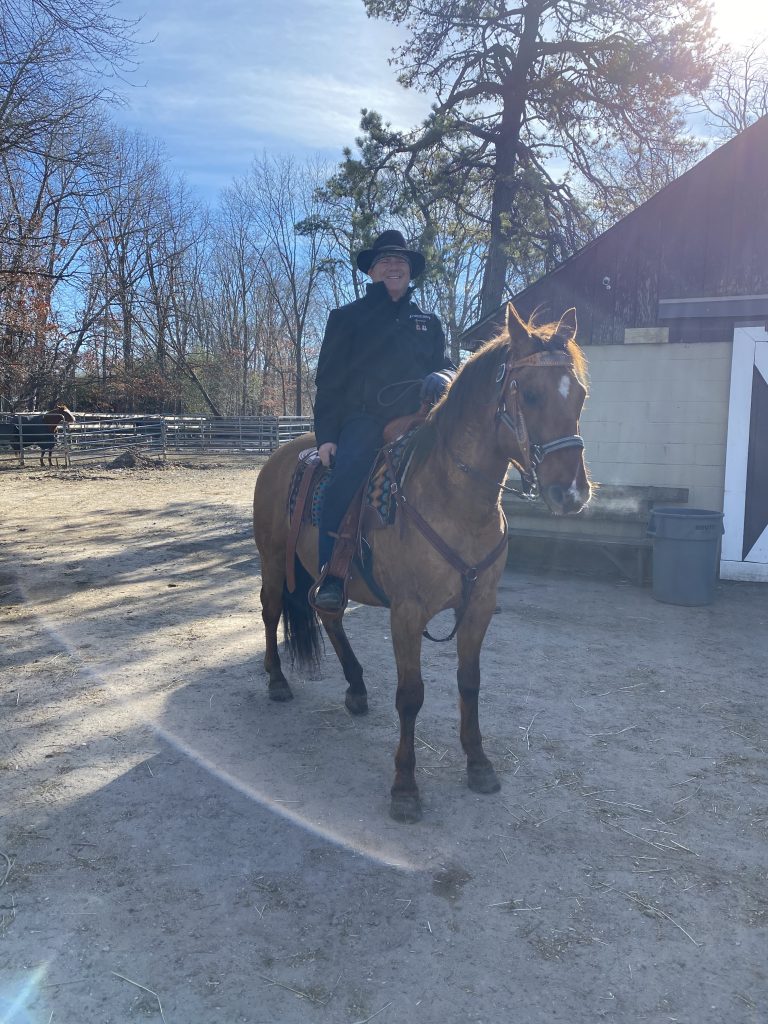 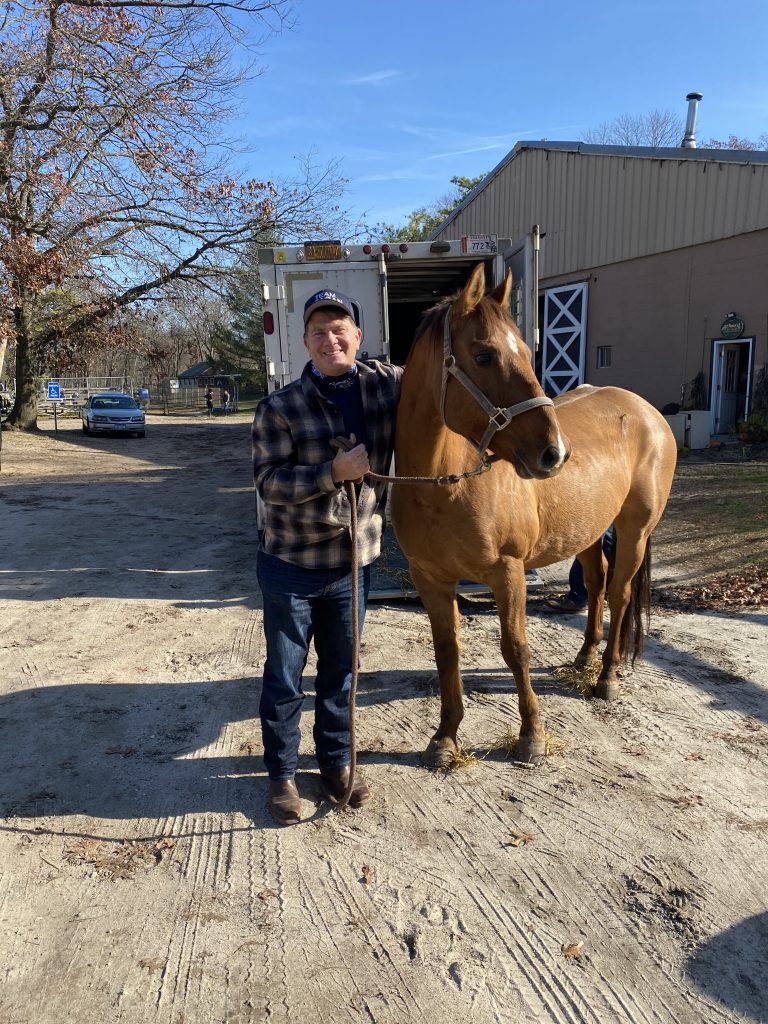 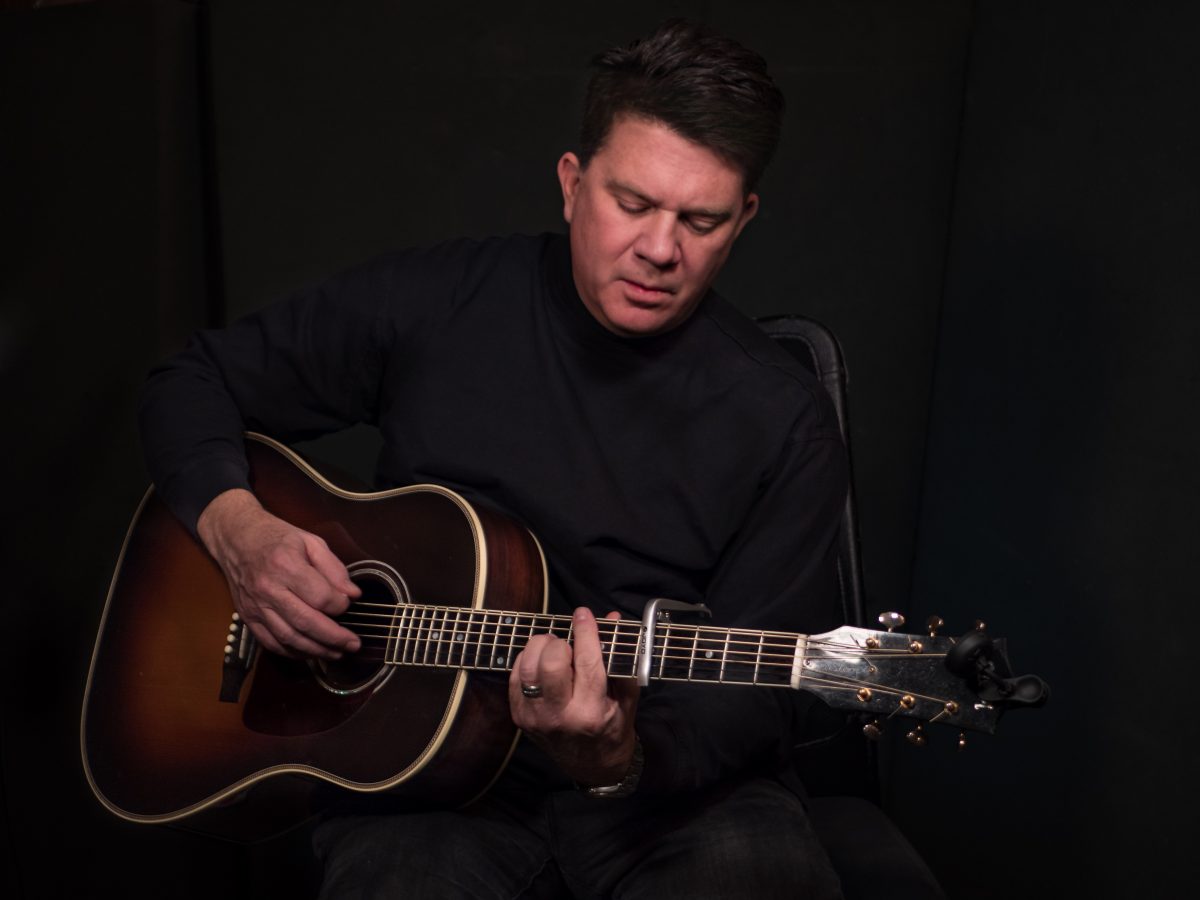 No. 8 on the World Indie Music Chart.

No. 3 on the Euro Indie Music Chart.